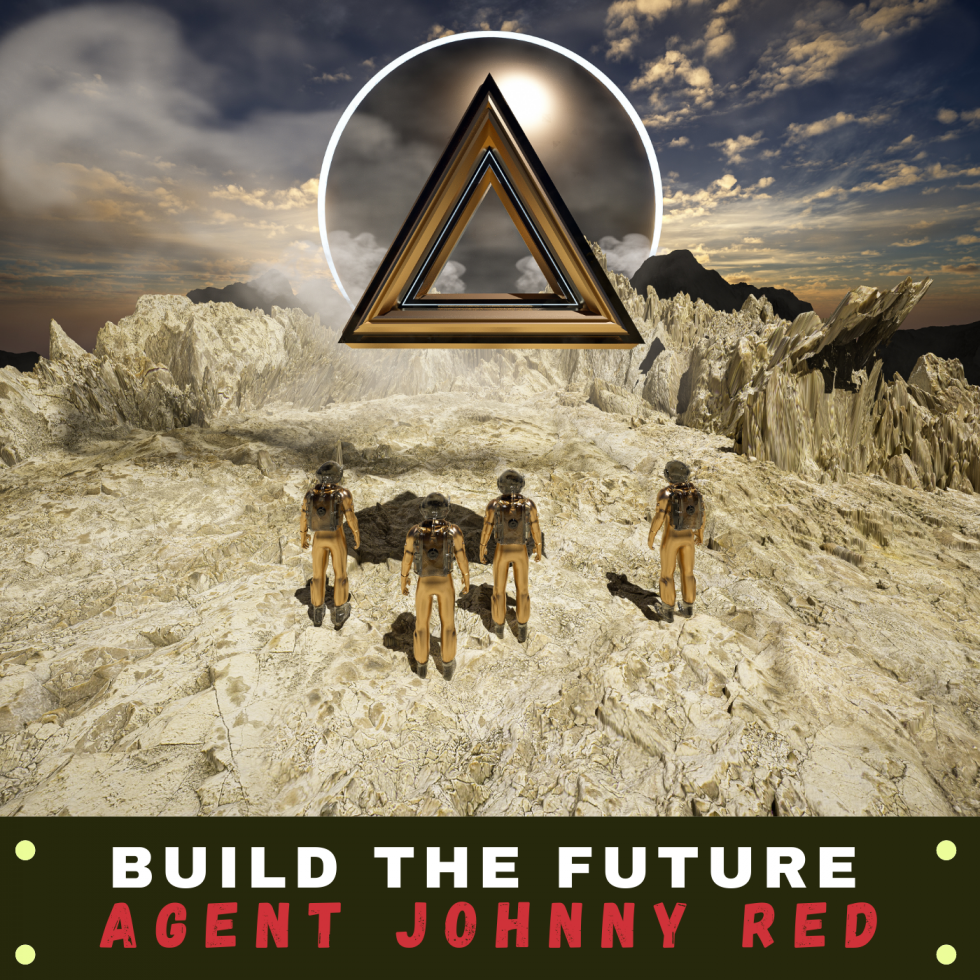 Today’s Featured Artist is Agent Johnny Red, the synth poet behind the single and concept album, Build the Future.

an agent of love and positive change

Build the Future is an emotionally raw cosmic exploration of modern life. Agent Johnny Red (AKA Agent) weaves a sonic tapestry with synthesizers, interlaced with his contemplative lyrics and unique vocals. Like that of a modern day Beat Poet, Agent’s music takes us down a rabbit hole of ferocious creativity and wide eyed wonder while still reflecting the world around us.

The visuals for Agent’s projects are like an inspired blend of trippy retro psychedelica, Sci Fi, and David Lynch-esque noir cool. It’s clear that a lot of time and dedication goes into making his fun videos which are available on both his YouTube and Instagram accounts.

Also released in 2021, Agent brought us a mournful yet dancey and ultimately uplifting synthwave covered seduction of a song in “Cherry Corvette”. For this song, Agent collaborated with Melbourne-based music producer Matt Hodges (@matthodgesmusic on Instagram) and this meeting of musical minds does not disappoint. Take this song for a spin yourself…just make sure you have your sunglasses on and the windows rolled down so you can feel the music the way it was mean to be felt: with the freedom of the open road as you cruise into a synthwave sunset. 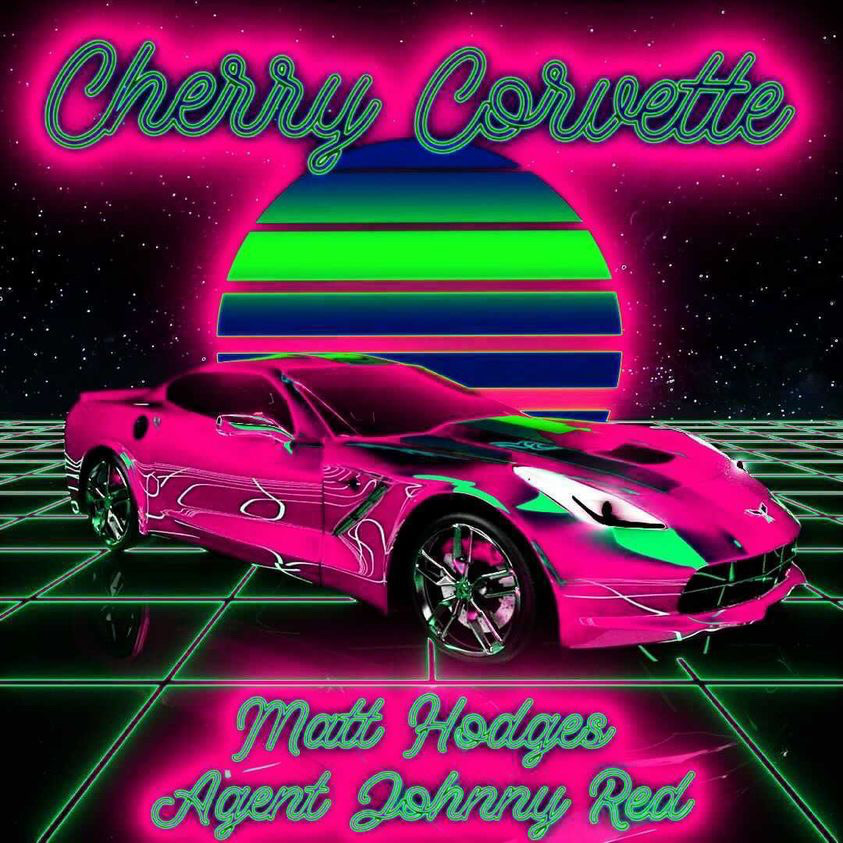 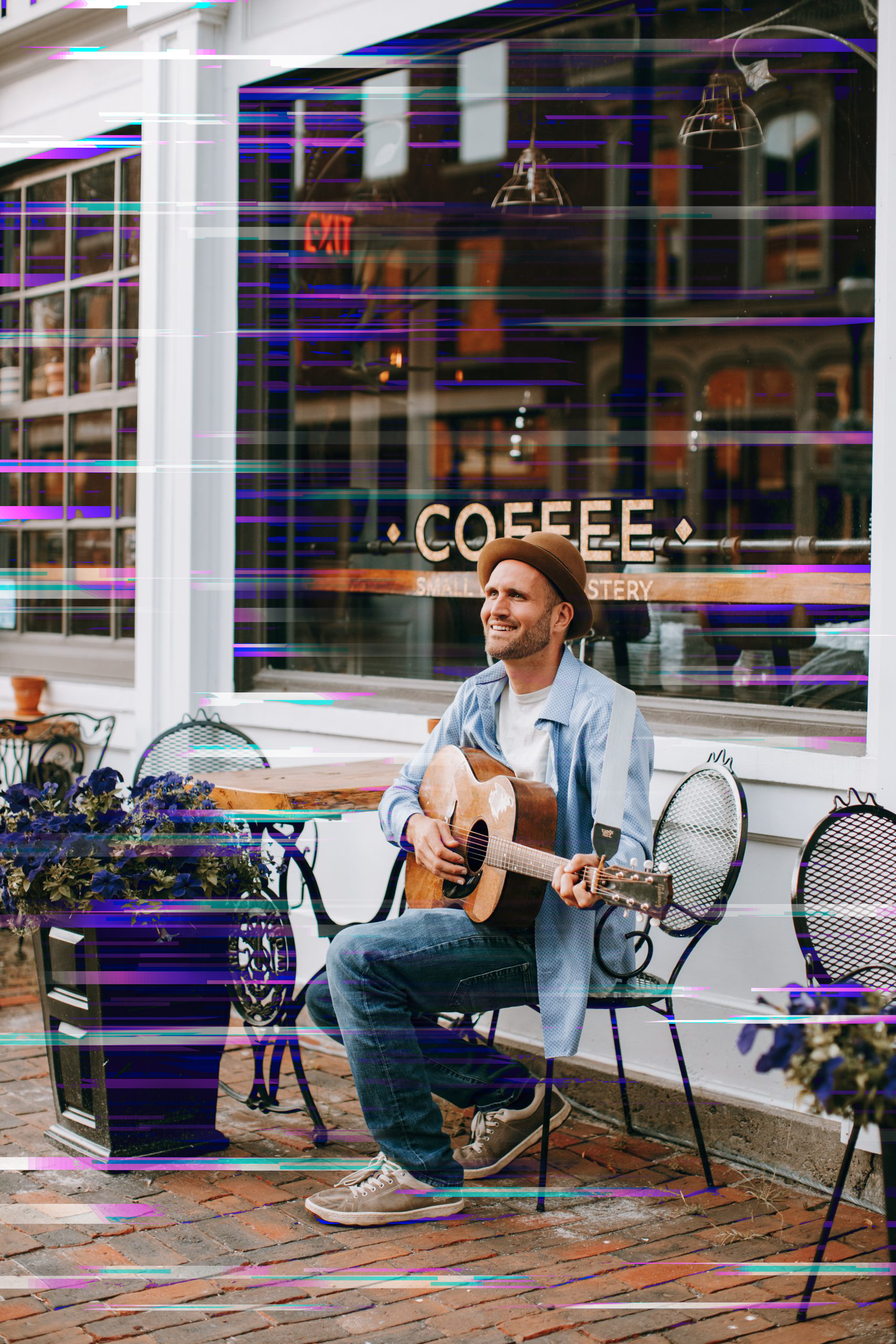 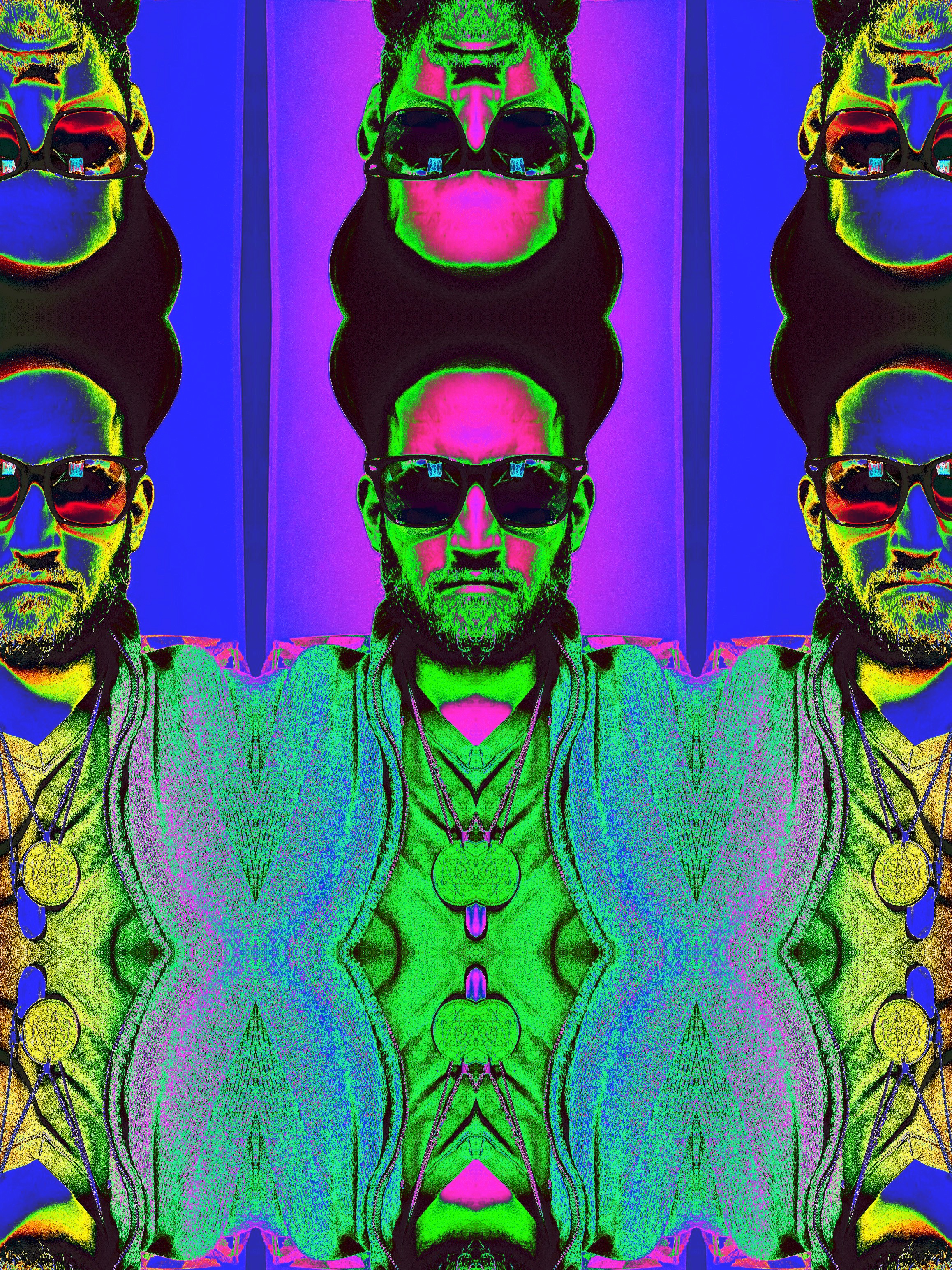 Agent likes to make music that inspires people to do, be, and feel free within their lives. In that regard, he is an Agent of positive change, seeking others to help build a future together, a future in which we all can share.

In the words of Agent, “We have already One.”

Please show some support for Agent Johnny Red by following his accounts and listening to his music. Independent artists rely on the support of the music community. You can actually make a difference in an artist’s life and career by showing your support in these ways!