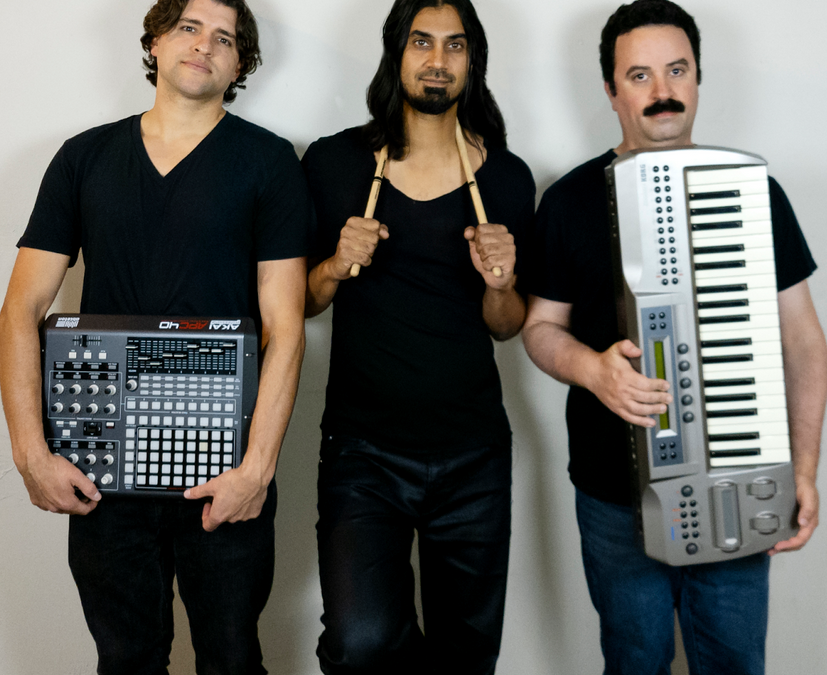 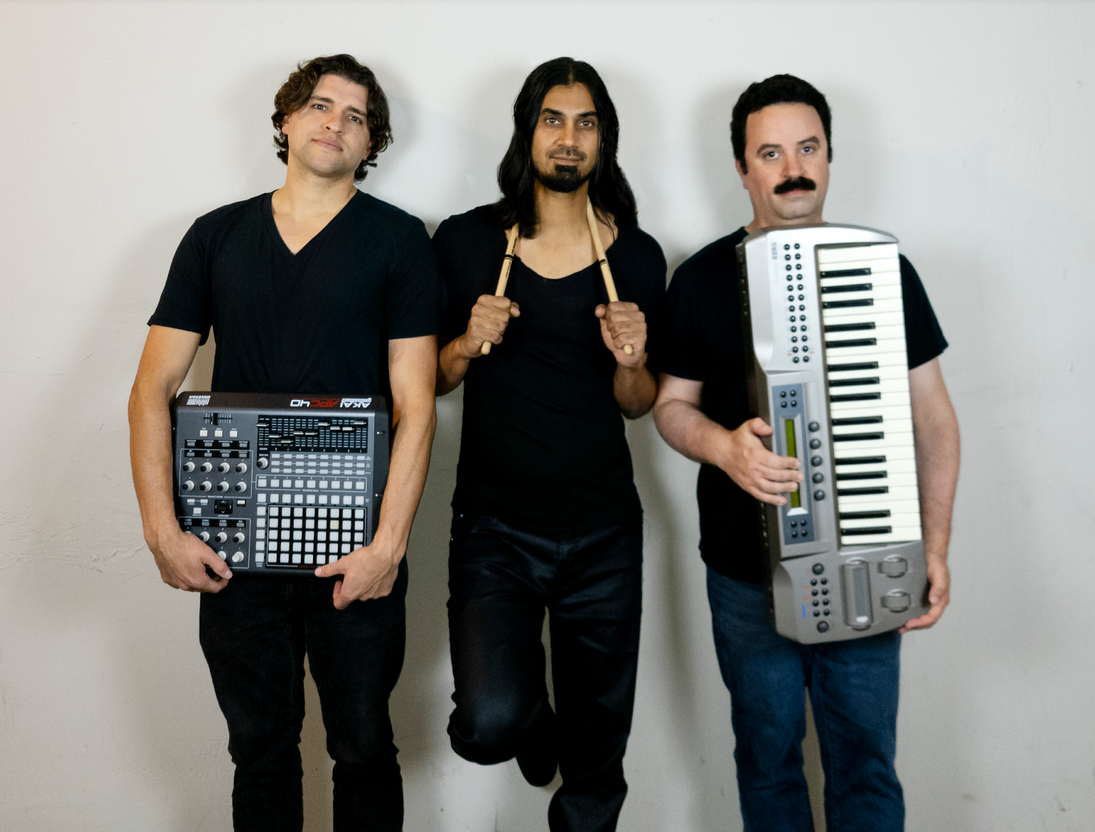 CBLS (pronounced Cables) is a live electronic trio from San Francisco, California. Forming in 2019, the group found each other via a Craigslist ad and started playing together in hourly rehearsal spaces in the city. During the pandemic, the band moved into a studio space allowing them freedom to write and create a full catalogue of music. CBLS produces their signature electronic dance sound with live drums, big bass lines, melodic leads, and vocal hooks. In performance, they flow freely from song to song, building on the momentum from the crowd to keep the dance floor alive.

The debut recording, CBLS Demo EP, was recorded and released in Summer of 2021. Shortly thereafter, they played their first gig in San Francisco, quickly honing their live show and began a weekly live residency at San Francisco’s iconic Boom Boom Room in December of 2021. Entitled “CBLS Collective”, this residency gives the group the ability to perform weekly, while also showcasing other electronic acts and DJs from the Bay Area and beyond in an effort to support and build the electronic music scene. CBLS continues to evolve their live show and also hit the recording studio in Summer 2022 to record new singles for upcoming release. The band’s weekly residency will continue through the rest of 2022. 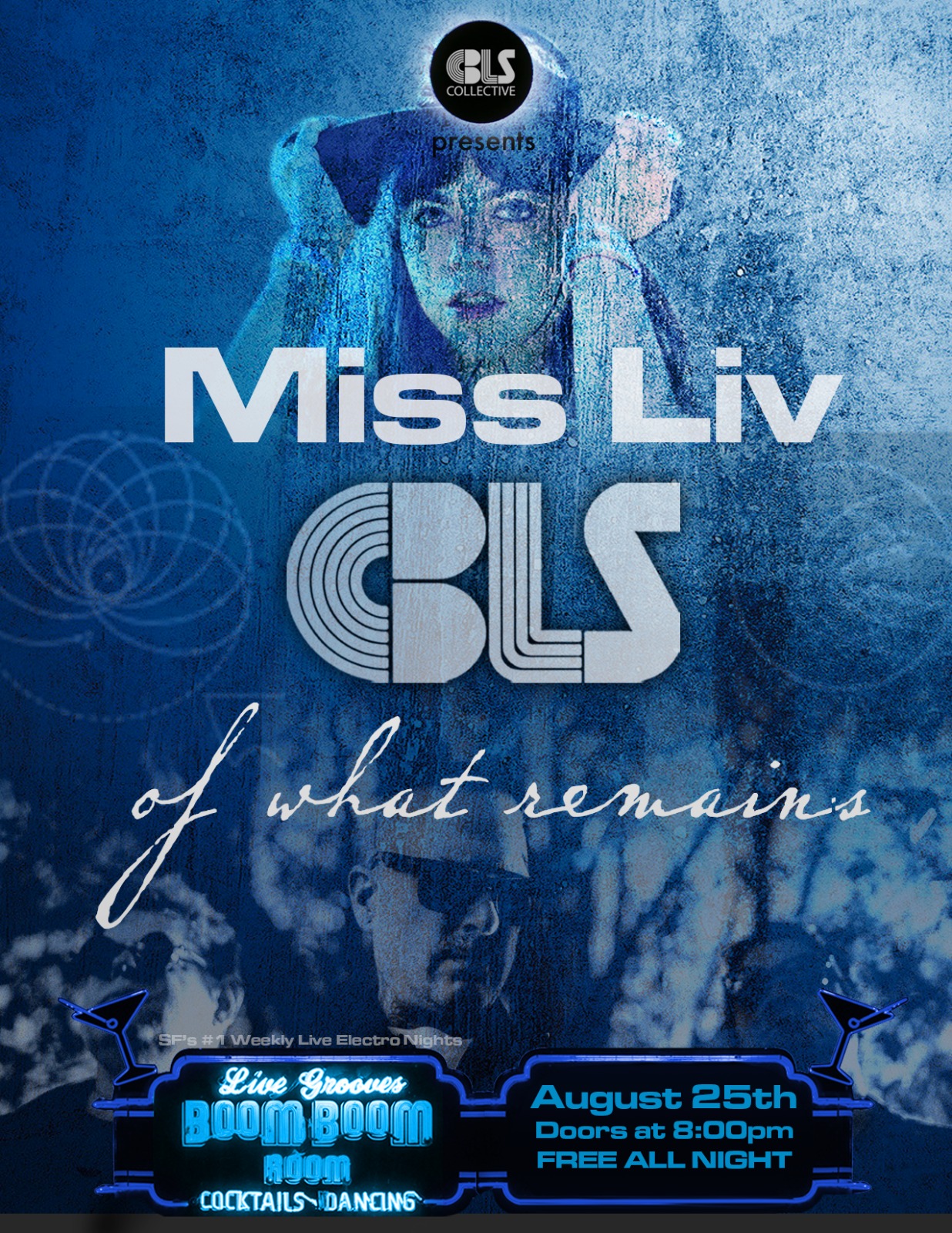 The sound of CBLS is at once contemplative and yet also dynamic. No stone is left unturned in the exploration of Sound in their cinematic-like, larger than life dance music. Their use of live drums just adds to that hard hitting, scene stealing vibe they have mastered so well. It’s clear that this band is talented, passionate, and does the work to make clean electro dance pop hits that defy the mainstream flavor of the moment blah in favor of something lasting.

CBLS’ Demo EP is one album I will have on repeat during those cooler autumn nights. Not only is it super danceable, this album is chill enough to put on in the background when you are working, studying, or relaxing.

It’s hard to choose, but overall my favorite song off of their Debut EP is “Faceless”. It is mesmerizing yet without overpowering the listener, and the arrangements reflect attention to detail just as much as the mix mastering does. Listen to “Faceless” and get personally acquainted with the sound that is CBLS.

Faceless – Available for streaming on SoundCloud 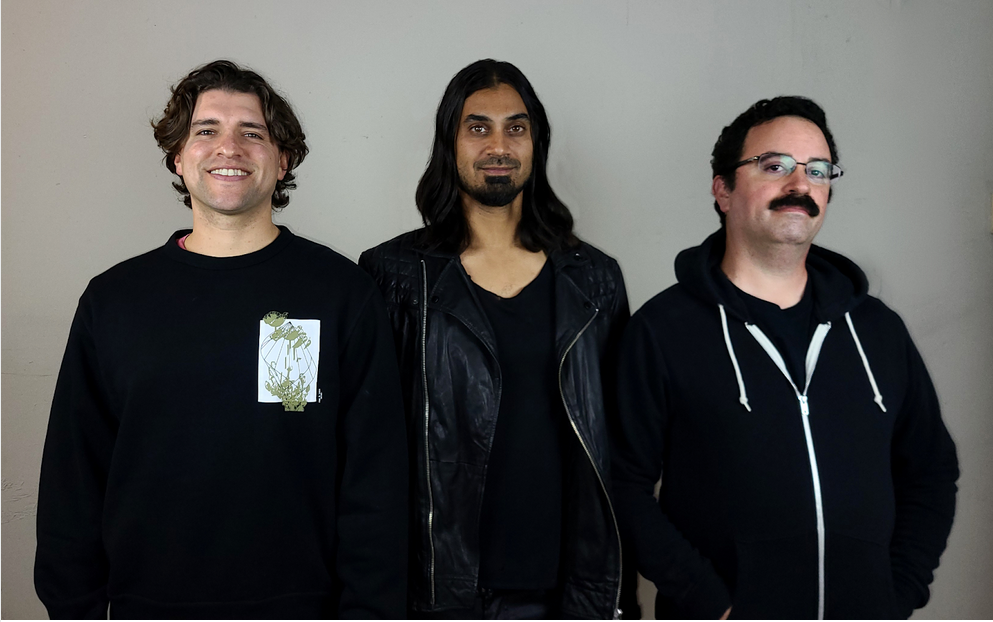 What influences your music? 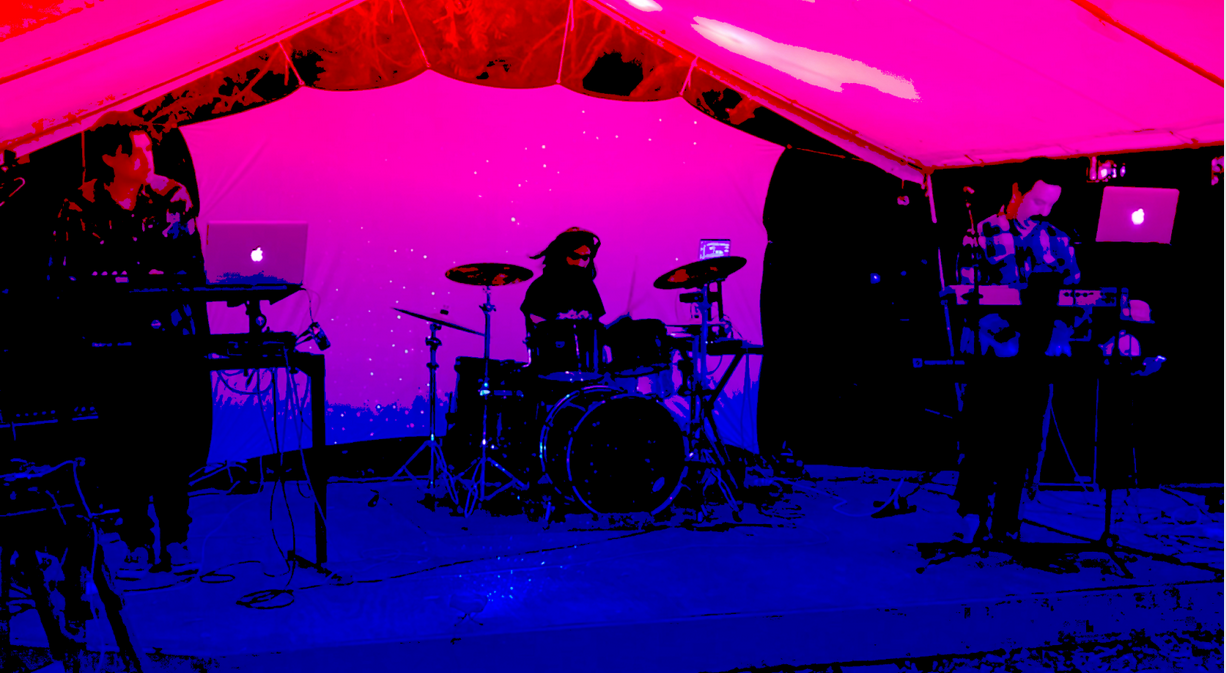 What challenges have you faced as an Artist?

“We’re finding it’s a balance between the music creation and the business or content side of our project. Sometimes we have entire sessions of artwork creation, booking artists for gigs, outreach for promotion, etc. Those sessions can slow progress on writing or refining the music but are necessary to elevate the band presence and keep momentum outside of the studio. It helps that we have a highly committed trio, we’re able to multitask on music and business—we’re regularly the last ones to leave the studio and we’re okay with that.”

What are your future goals with your music?

“Our future goals are plentiful, but achievable. We’re looking forward to continuing to host our weekly residency at the Boom Boom Room. We’ll continue writing and releasing new music with the goal of having a label release. We’re working on some collaborations with other local electronic artists that will come to fruition through new music. Next year we’ll be aiming to play festival gigs on the West Coast and beyond. We’re also looking forward to setting up a tour to bring our live show to other towns and cities. Look out for a future date near you! Overall, we’re looking to build the electronic music scene and get as many people to dance and feel our music as possible.” 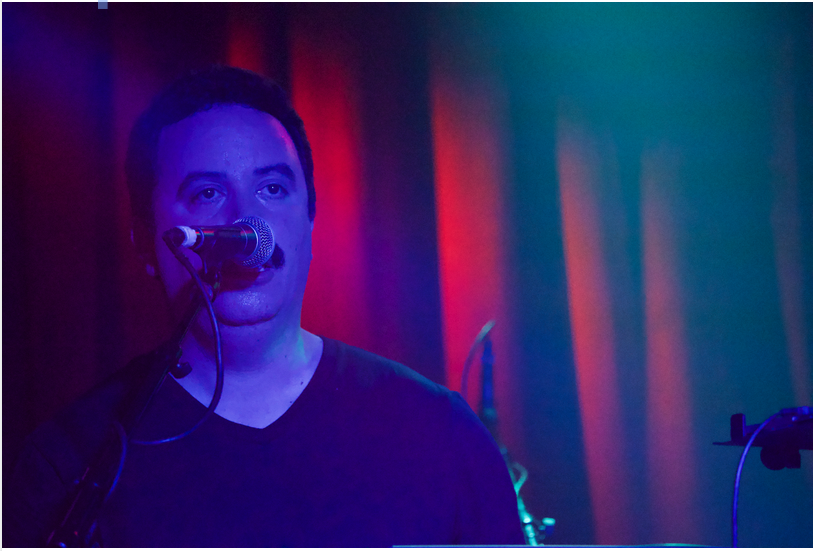 Tell us about your studio setup

“Our set up consists of 2 keyboardists and a live drummer. We run 3 instances of Ableton Live with Focusrite Scarlets to control our individual live sets and BPM. The keyboard and controller set up consists of a Korg Prophecy, Novation SL Mk III, Akai APC40 and Roland A49. The drum kit is a Mapex kit with Zildjian cymbals paired with an Ableton Push controller.”

What projects are you working on now?

“We have upcoming weekly shows at the Boom Boom Room in San Francisco. We’re working on some additional gigs in Southern California for later this year. We have 3 new singles recorded that are upcoming for release on all digital streaming platforms.” 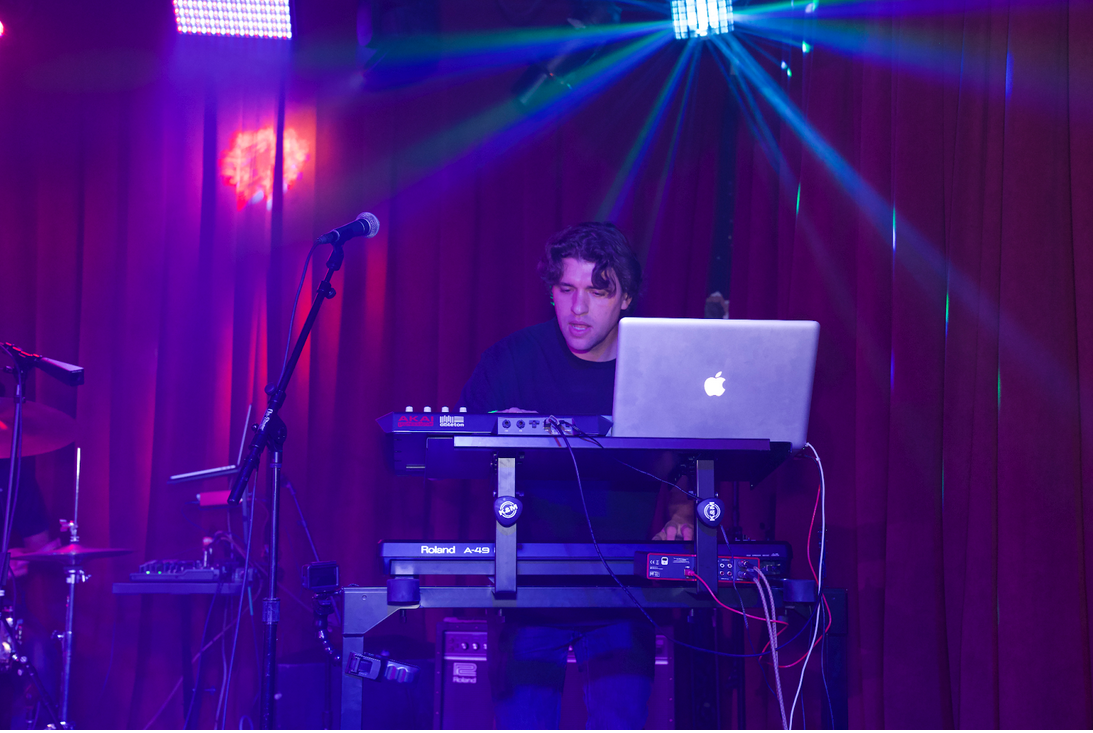 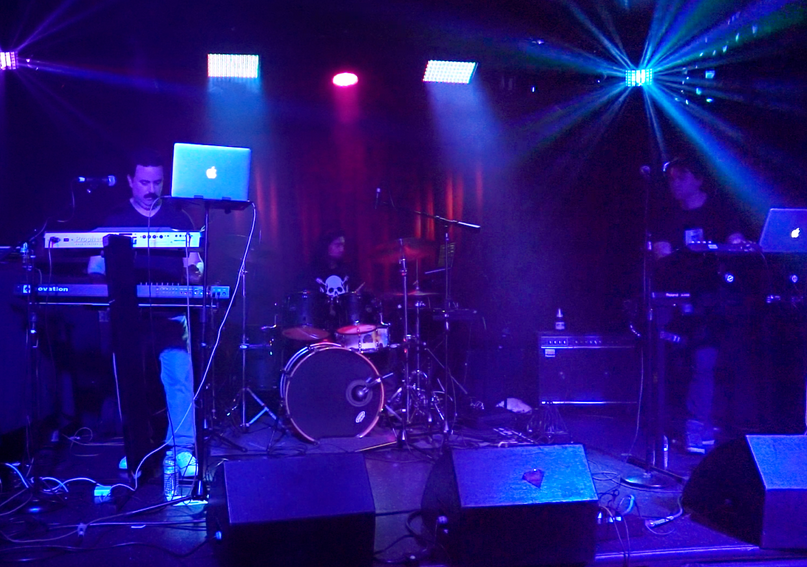 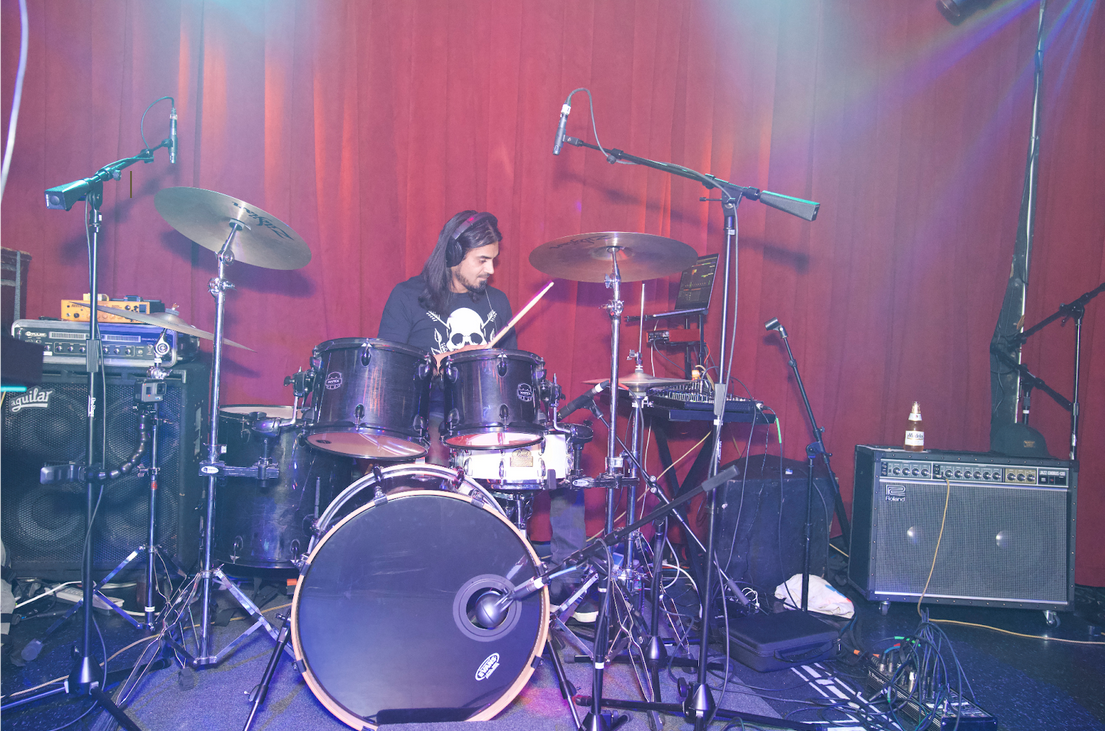 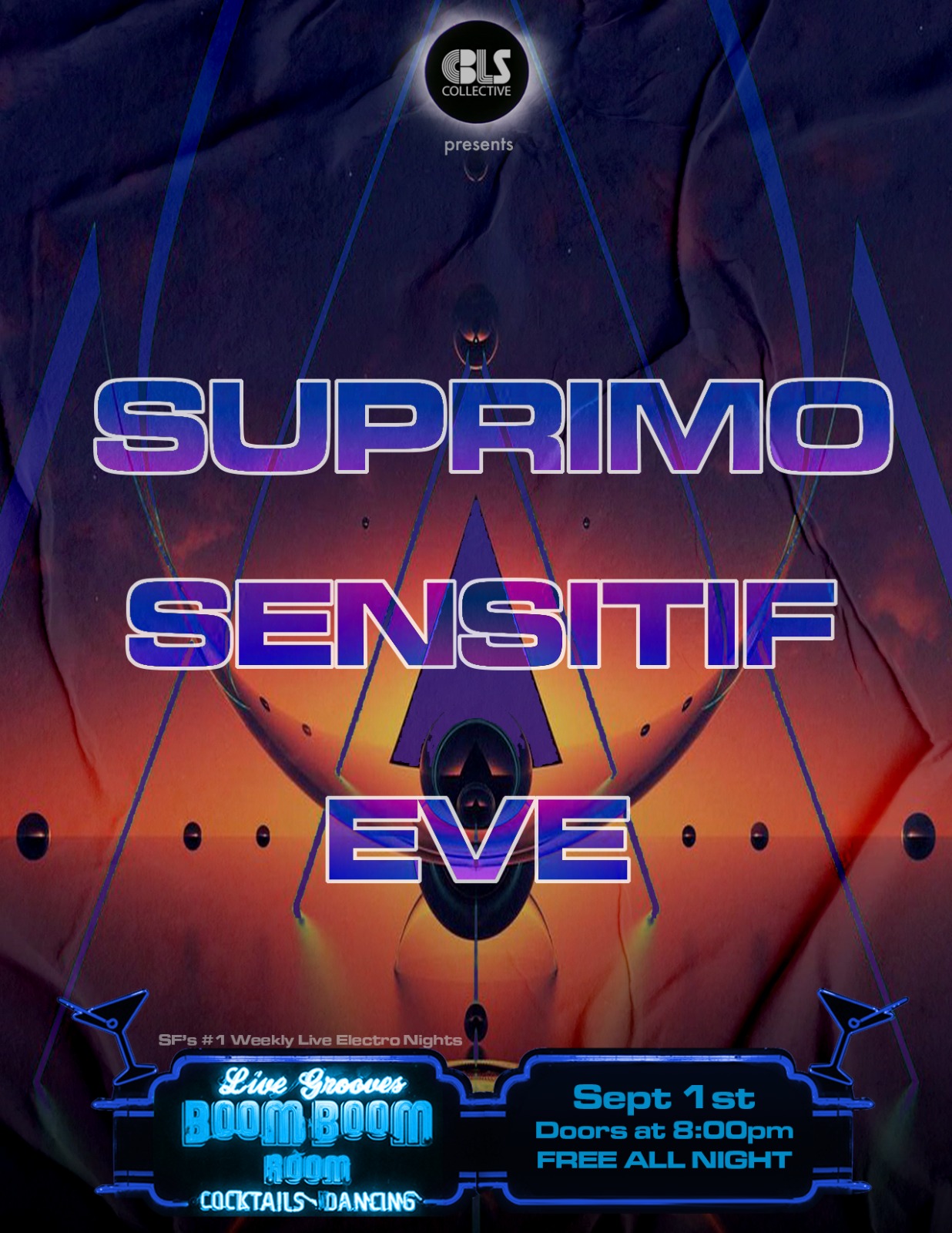 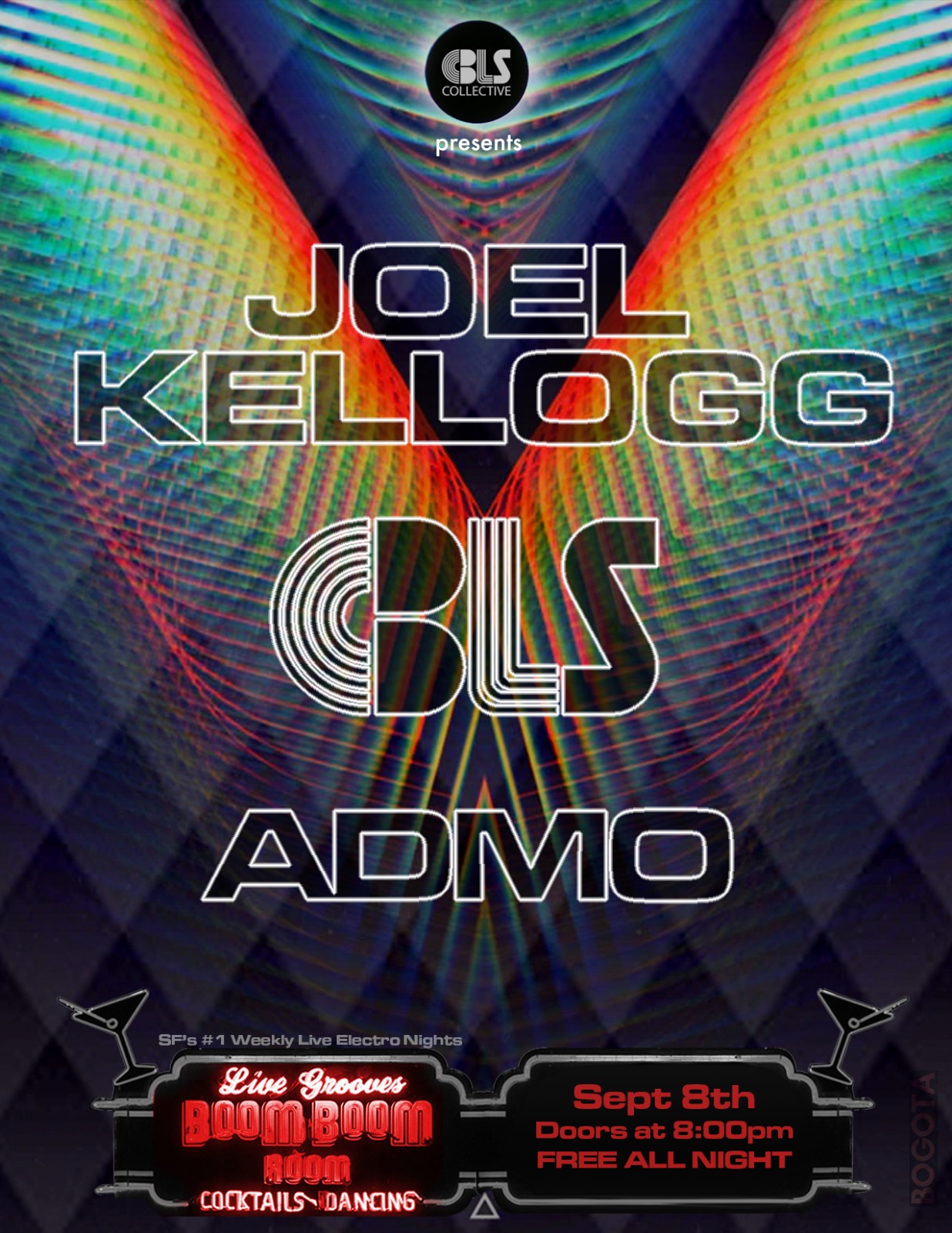 A Message from CBLS

“Our fans can help support us by coming out to our live shows, we love to meet new people and see them show up and dance! We’re available for booking inquiries at cblsband@gmail.com. Fans can also support us by streaming and listening to our upcoming releases and spreading the word on CBLS.”

Independent artists rely on the support of the music community. You can actually make a difference in an artist’s life and career by showing your support in these ways!