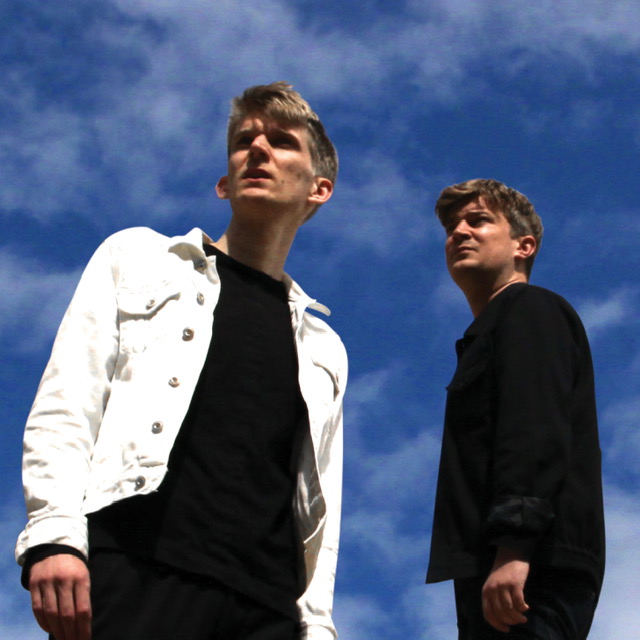 Tiny Emperor is an electronica brother duo formed in 2018 in Stockholm, Sweden. Formerly known as Callus, Tiny Emperor draw their inspirations draw from a variety of sounds that bring to mind artists such as MGMT, Tame Impala, Caribou, and Zero 7 as well as the soft vocal harmonies of Kings of Convenience. Not only are they charming, but they are always working on something new and exciting.

Their sound takes you on a journey through many sonic landscapes drawing from different styles and is constantly evolving. The duo themselves would describe their sound as if “Elliott Smith fell into a puddle of psychedelic Play-Doh.” Indeed, a shared love of Elliott Smith is one of the things that got me chatting with this duo on Instagram in the first place.

Tiny Emperor released their first singles in 2018 and set the tone of their sound with its minimalistic and melancholic electronic style. With each release the duo has shown a range in their sound and built a loyal fanbase. Their songs have been picked up by blogs like Come Here Floyd, Nordic Music Review and New Nordic Indie among others.

During 2020 the duo released a variety of songs—most notably “Heart II Heart” and “Ports”—and embarked on a new sound journey with a bombastic yet laid back electro style that showcases vulnerability with downtempo moments mixed with heavy bass and up-tempo vibes.

Tiny Emperor has explored different approaches to their music videos including a trippy 70sesque cartoon style as seen in videos like “Bloom” (2021) and also “Dandelion” (2021) which were animated by Kam Szewczuk.

In the song “Dandelion”, we find a psychedelic soundscape neatly punctuated by the crisp bright vocals of the Tiny Emperor brothers and beautifully reflected in the trippy video animation.

Tiny Emperor’ latest song “Happy Stories” was released the 22nd of October 2021 and is a collaboration with LA-based artist Blond in Car. In this song the brothers have yet again reinvented their vibe while retaining their signature sound. Synthy, trippy, and dripping with bass, “Happy Stories” is a lovely escape from the crushing mundanity of the post-modern human experience. The vocals on this track are both haunting and urgent, like a beam of light in a dark and supernatural landscape.

Artwork for “Happy Stories” Tiny Emperor with Blond in Car, 2021.

Though their sound continues to evolve, Tiny Emperor remains true to their indie electronica roots, minimalistic style, and enchanting vocals. I look forward to seeing more from this duo as they continue to make their mark in the indie electronic scene all over the world.

Please show some support for Tiny Emperor by following their accounts and listening to her music. Independent artists rely on the support of the music community. You can actually make a difference in an artist’s life and career by showing your support in these ways!