Jean Frais –
A Londoner in Berlin 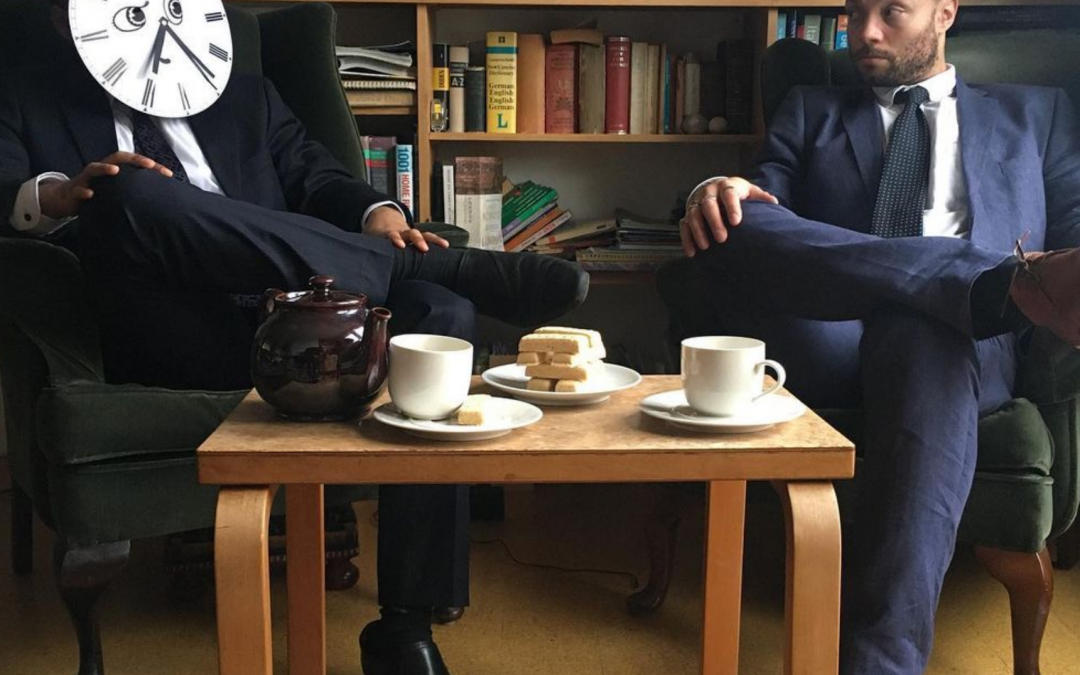 Jean Frais / A Londoner in Berlin 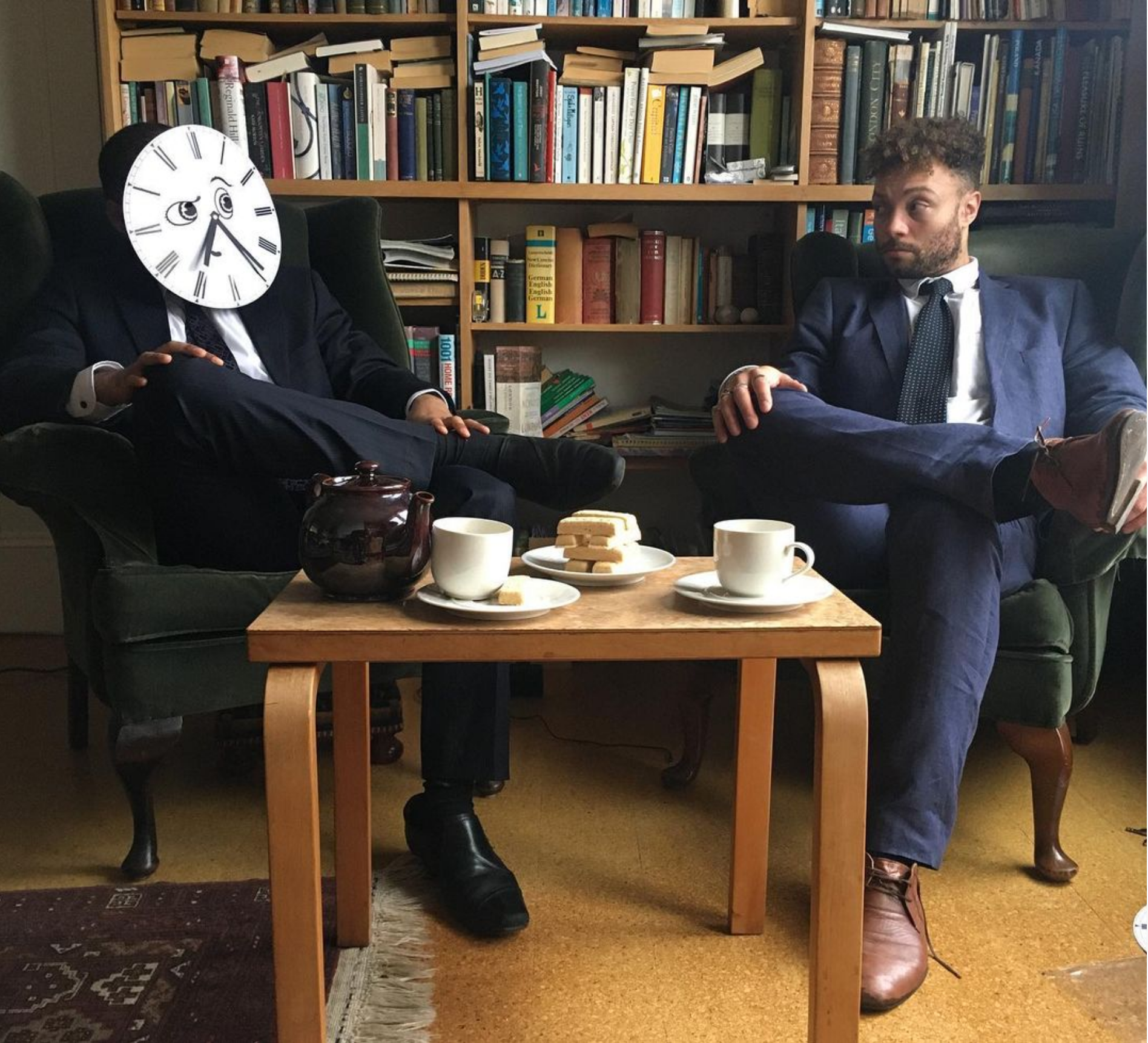 Kamal Simpson as Time (left) and Jean Frais (right) on the set of his Official Video “Time Won’t Wait”, 2021.
Today’s Featured Artist is the multi-talented and super cool Jean Frais himself.

a producer and DJ with a taste for funk

Jean Frais is a Londoner based in Berlin. He is a music producer and DJ with a taste for funk. I first discovered Jean on Instagram in 2021 with a preview of a super groovy collab he’s working on with Greg Charles (@gregcharles). You can visit Jean’s Instagram for a taste of that song while we patiently await for this hit to be officially released. 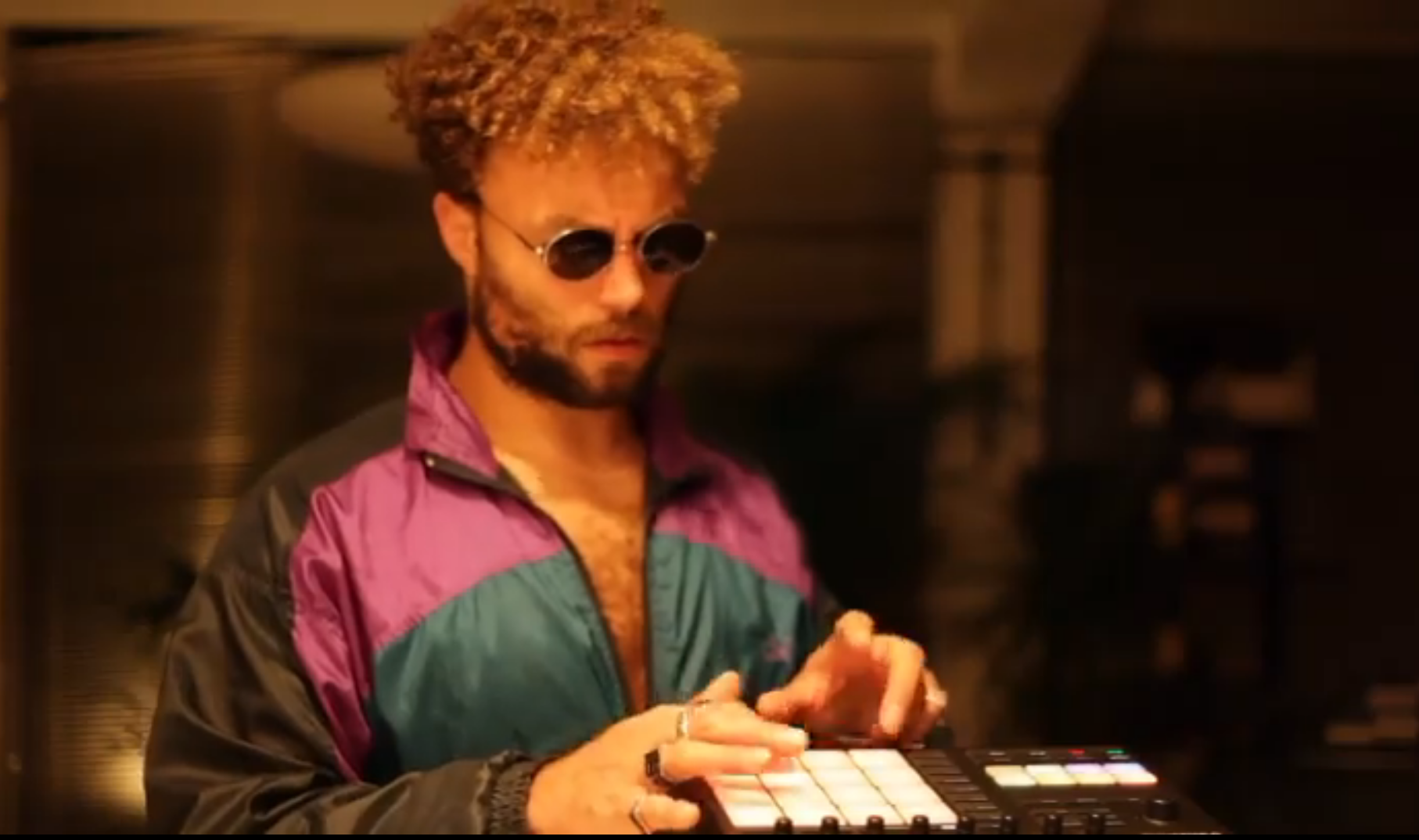 Jean has done everything from running nights at Bussey Building in Peckham to the top of Centre Point on Tottenham Court Road as well as DJ’d popular dive clubs like the now closed Visions in Dalston, at member’s clubs like Whiskey Mist in Mayfair, and at festivals including Bestival and Glastonbury. He loves to dance and loves others to dance with him.

Written and Directed by Jean Frais, “Time Won’t Wait” is a totally funkadelic and artistically envisioned Bop with a capital B. Upon first listen, this song already sounds like a classic and could just as easily have come out of the late 70s, early 80s, or some kind of cool sonic soaked future from our dreams. Between his butter smooth vocals, addicting beats, and the art house style cinematography of the piece, a perfect balance can be found.

Jean Frais calls upon a wide variety of influences in developing his own unique, signature style. His artistic inspirations center on 80s electronic groove. He grew up with his father playing Earth, Wind and Fire, Chaka Khan, and James Brown. He was also wild for Michael Jackson as a kid. Other notable influences include Cameo, Prince, George Michael, Universal Togetherness Band, James Bond Themes, some Japanese influences from the 80s like Yellow Magic Orchestra, Tatsuro Yamashita, Hiroshi Sato, Dam Funk, Mac Band, and B.B. & Q. Band. This was rounded out with Hip-Hop which he started listening to when he was a teenager. Dr. Dre, Eminem, and a lot of G-Funk like Nate Dogg round out the list.

He frequently collaborates with other artists and has a varied but distinct approach to music making. When you hear Jean’s work, it is immediately distinct. You can feel it and just about taste and touch it as well.

Challenges and Future Goals for Jean

“In my 20s when I was DJing a lot I was too focused on being the cool guy and wanting to be well known to the point that it stunted me from getting things done and expressing myself freely as I wanted to pander to the crowd too much. I think the best thing that’s happened for me is letting go of the need for fame or even making a career out of music as it’s presented me with many more cool opportunities since. Now that I’m trying to please much less, I’m able to connect better with people and just have fun. I guess this is showing in some way and is making it easier to create with other people. I hated the feeling of having to “network” and it scared the shit out of me, but now I’m not trying to gain anything from anyone, and as a result I’m just genuinely vibing with people and getting some great collaborations going.”
– Jean Frais 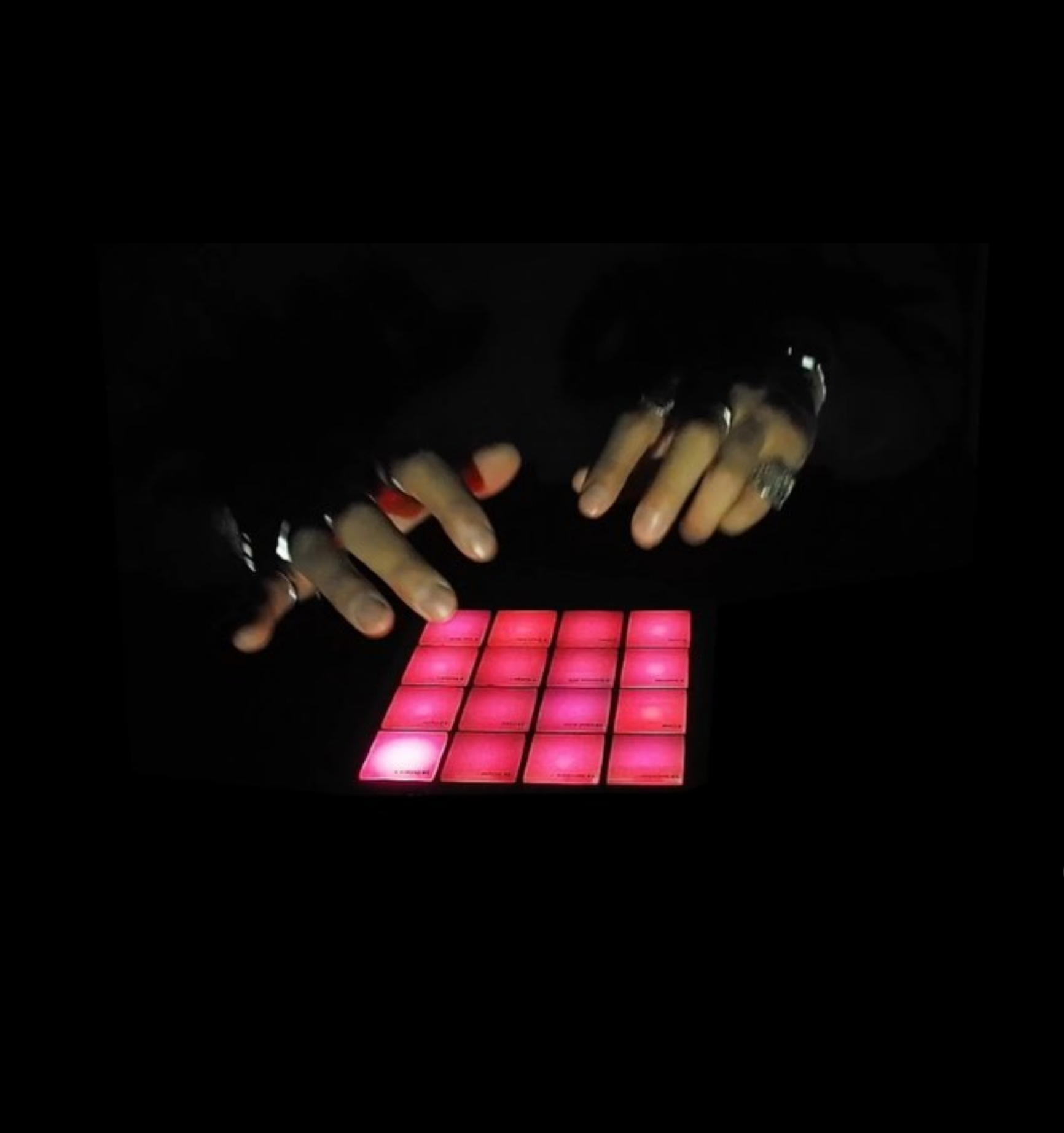 Jean Frais laying down some beats.

Jean is currently available for booking in the Berlin area. You may contact him via his social links (please see below) if you are interested in having him bring the boogie to your event.

Fans can support Jean’s work by following him on Spotify (Jean Frais), and adding him to their playlists. As always, likes and shares on social media are very helpful and appreciated.

Jean Frais as an event MC

Please show some support for Jean Frais by following his accounts and listening to his music. Independent artists rely on the support of the music community. You can actually make a difference in an artist’s life and career by showing your support in these ways!