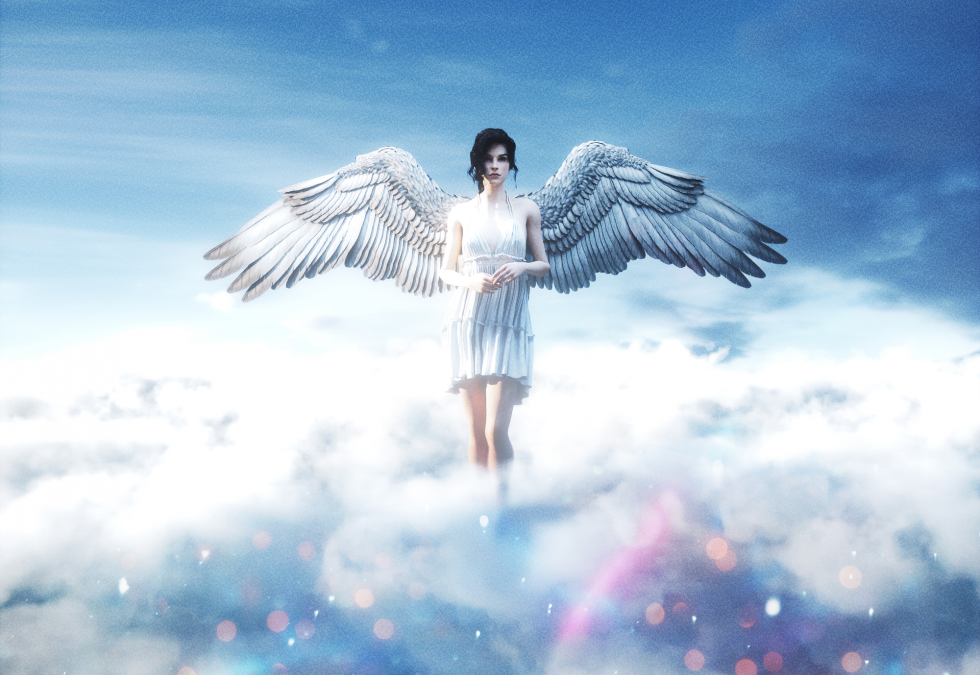 "Mary Did You Know?" with TWS

Today’s Featured Artist is Twilight Music Sculpture with his new single “Mary Did You Know?” (December 3, 2021), an updated take on a retro classic of the Holiday Season.

creating a story through melodic, deep, and organic beats

Sean (AKA Twilight Music Sculpture) has been producing Electronic music for just over 10 years. Twilight Music Sculpture’s sound leans toward the more melodic side of House music. With a nearly 15 year background as a trumpet player in orchestral band, TMS naturally focuses on harmonies and melodies when writing songs, giving his listeners a sense of being on a journey.

With the ethereal vocals of Millie (Instagram @millicious_), Twilight Music Sculpture brings a modern, House take to “Mary Did You Know?”, a Christian cross over song originally released by Michael English in 1991.

Although there have been various popular covers of “Mary Did You Know?” over the years including a moving cover by Mary J. Blige in 2013 as well as a cover by Grammy winning Country artist Kathy Mattea in 1993⁠—the first time this song crossed over from Christian music to the mainstream⁠—and others, Twilight Music Sculpture puts a fresh spin on this old classic with decidedly up to date, cool, and sexy yet minimal electro vibes.

With beautifully haunting vocals by the talented UK-based singer songwriter known as Millie, TMS has managed to synthesize the quiet yet profound magic of Winter and the Christmas season, and has presented it to us in an easy to put on repeat, soon to be classic hit of the Christmas season and of the electronic genre in general.

“Mary Did You Know?” takes you to a space where time stands still but puffy white clouds continue to float over a snow covered Winter landscape. If Winter had a sound and it was House, this would be it.

Released on December 3rd, 2021 via Spotify, YouTube, and other major streaming platforms “Mary Did You Know?” is now available for your listening pleasure.

Twilight Music Sculpture also creates a journey through his DJ mixes. Sean started off DJing late night sets under a different alias at underground clubs such as Central & Airship 37 in downtown Toronto, but these days you’re more likely to find Sean as Twilight Music Sculpture doing early evening sets at high end parties as the sun goes down…with a new focus of creating the perfect ambience.

Twilight Music Sculpture is both a DJ and a Producer that focuses on Downtempo and Atmospheric House with a few progressive bangers to keep it interesting.

With a true passion for House music, Twilight will never stop telling his story through his DJ sets and new releases.

TMS’s childhood influences include artists such as Depeche Mode, The Smiths, Pink Floyd, Duran Duran, New Order, and The Cure. His more recent work is inspired by artists that create a deeper side of House music such as Rodriguez Jr., Modd, Tale of Us, and Eelke Kleijn.

I got a chance to ask TMS about some of the awesome synths he uses in his daily lineup which he often shares glimpses of on his Instagram account.

Overall his favorite keyboard is his Nord.

Whatever the instrument, Sean’s musicianship is excellent and his dedication to his craft is evident with TMS. I am sure he will continue to keep producing melodic House hits and club bangers whatever the season, in the years to come.

Please show some support for Twilight Music Sculpture by following his accounts and listening to his music. Independent artists rely on the support of the music community. You can actually make a difference in an artist’s life and career by showing your support in these ways!