The radiant energy of orb and ryan flynn 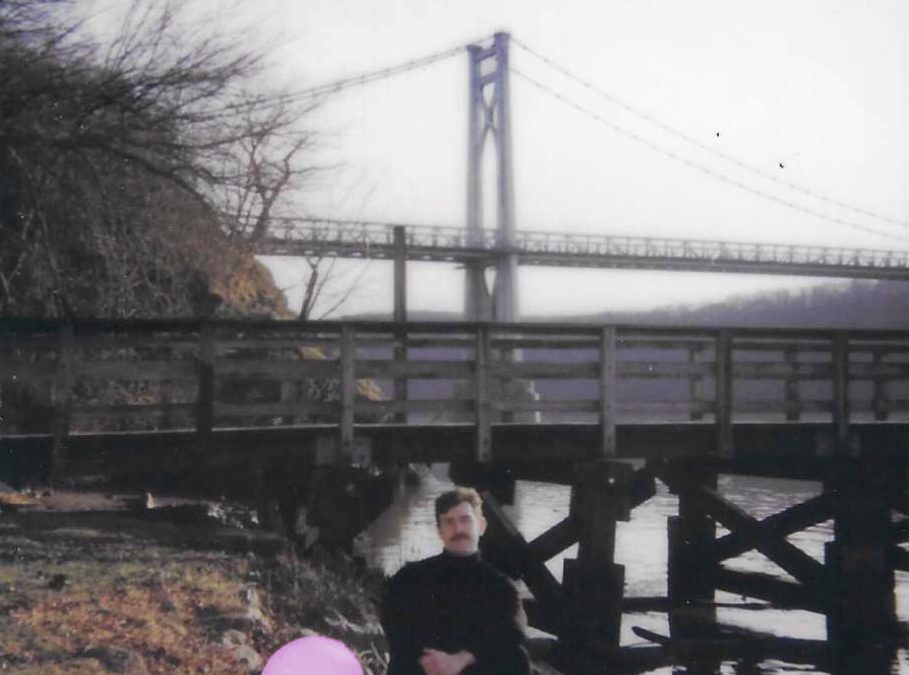 The radiant energy of
orb and ryan flynn 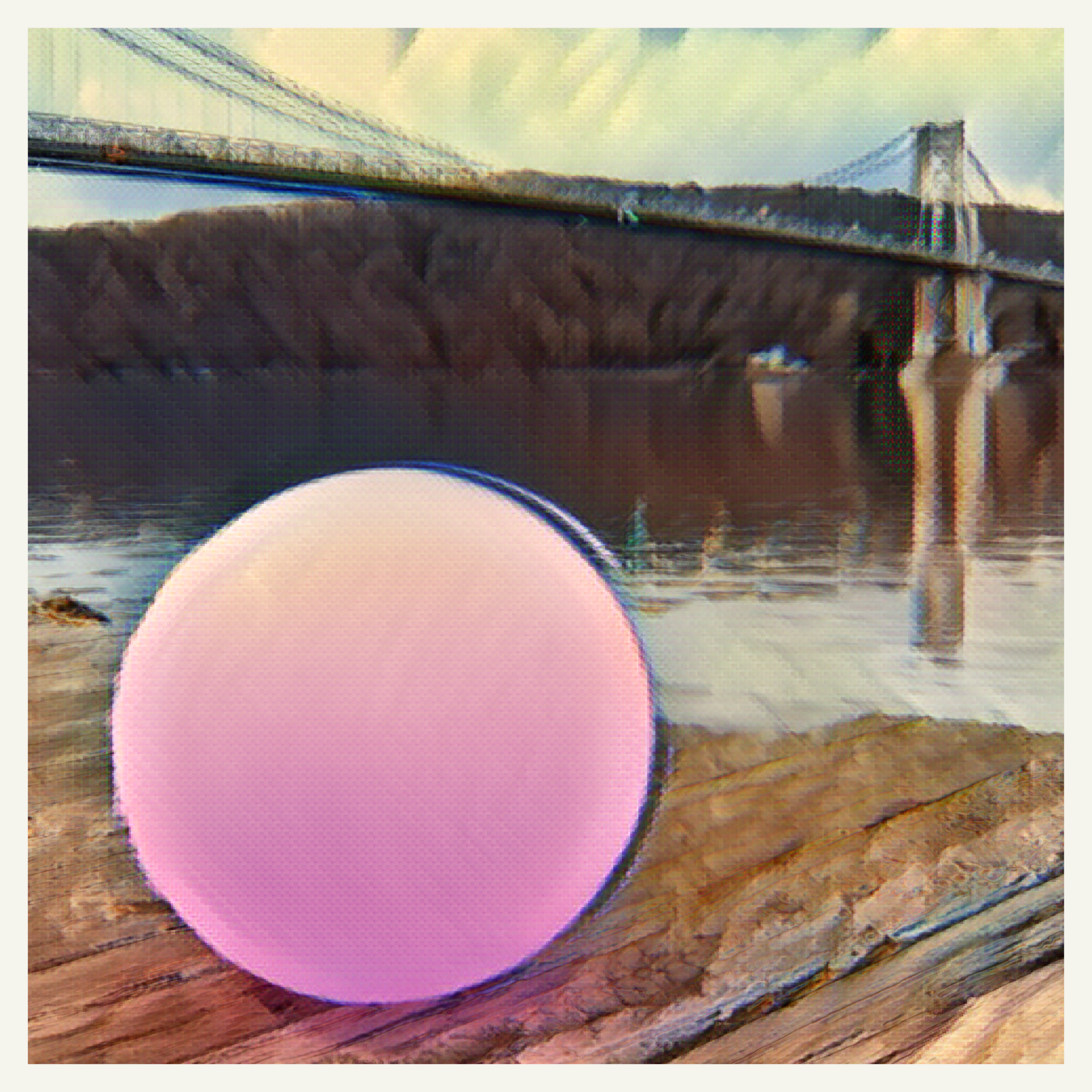 wherever there is orb, there is ryan

ryan flynn is the New York perpetual orb-praising space pop venture of Ryan Cullinane. Driven by a mixture of electronic pop, funk, and psychedelia, the project continues to explore new spatial sounds while staying grounded with familiar roots. What started as a small album passed amongst film school friends has now become an incredible creative ride into the future.

The 2019 eponymous EP Ryan Flynn began a streak of shows alongside acts such as KNOWER, Boy Jr., and Crunk Witch across New York that would provide the foundation for what continuously builds as a live experience for the music. After a year of performing, 2020 abruptly brought about a different world, to which ryan took advantage of time in lockdown to write. The single “Seems Like Yesterday” acted as ryan flynn’s fresh return to releasing new music, followed by “Pressure”, “Outside”, and “Automatic Love” which coasted him through 2021.

At the end of the Summer of 2021, ryan flynn returned to performing live as part of San Francisco’s very own Star Crash Synth Pop Party. He has since returned to Rochester, New York, where he continues to write new synthetic atmospheres with shows across New York State and beyond. 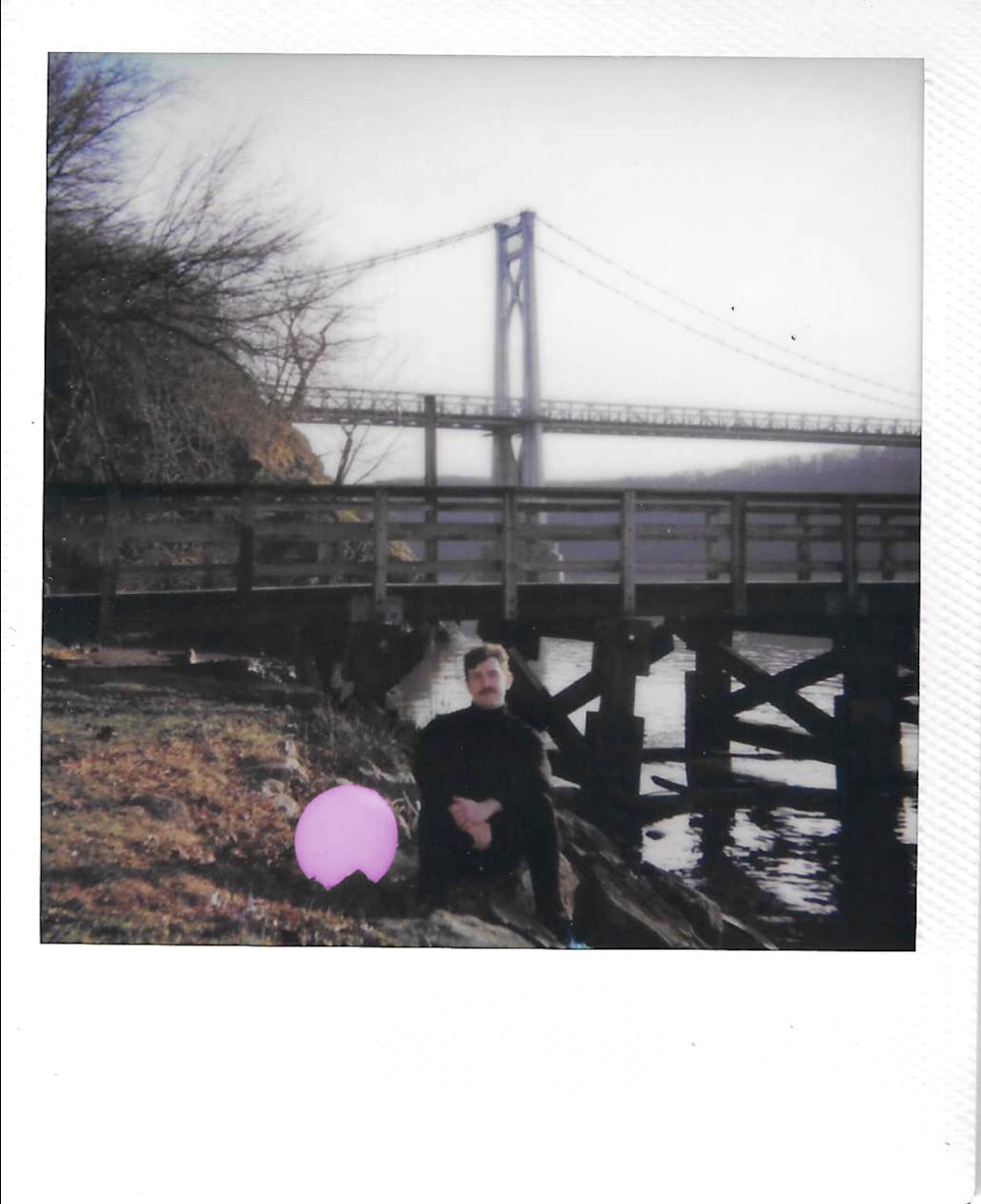 What influences your music?

“While spending a few winter months in my hometown on Long Island, I was working a twilight shift at a job for some extra cash. I would get up at 3AM and start around 4AM. It was consistently freezing at that time of the morning and the roads always had this wintery haze over it.”

“During the drive, I would be diving into Boards of Canada, Portishead, Hooverphonic, and Massive Attack – they all seemed to fit the atmosphere of driving at that time very well and it really resonated with me musically.”

“At that point, I really wanted to write a track that was a downtempo, laid back, spacious track that you could drive to just around dawn or dusk, without a care in the world.” 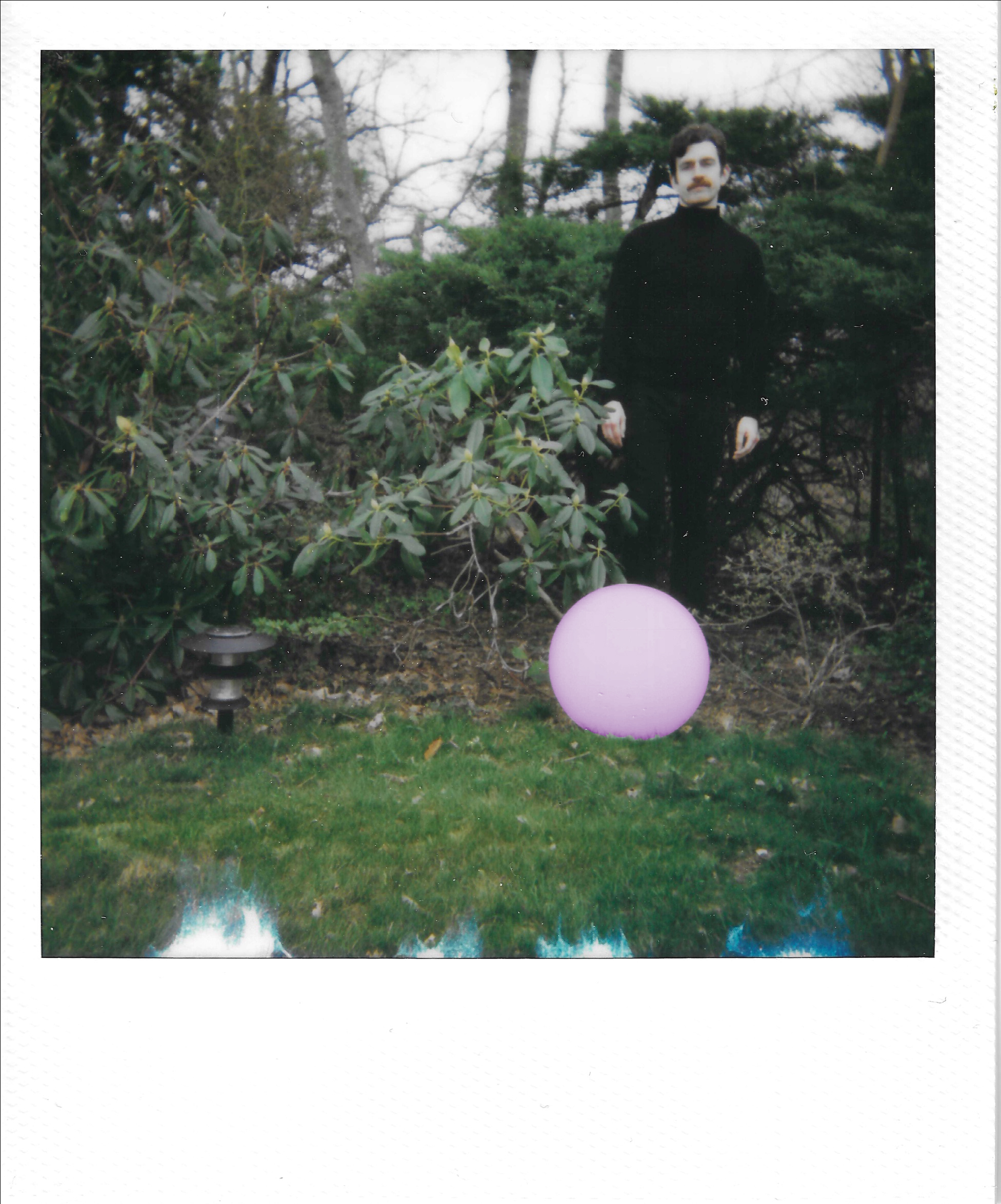 One of the first songs I discovered by ryan is one of his most popular songs so far, “Automatic Love”. From the initial ear catching synth solo to the layered approach to composition to the clever and catchy lyrics, there are so many things to love about this one. Like a good songwriter, he leaves room for elements to breath including allowing for complete silence behind the words “we’re not dying out” at certain parts of the song which make for a more powerful dynamic shift when contrasted with the chorus of the song which is ready, set, go.

ryan also covers “Fly Like an Eagle” in an updated suitable for the club version of this classic tune originally performed by the Steve Miller Band (1976). With this song, ryan flynn proves that he can conjure the best of psychedelic vibes with the touch of his keys and make it feel like it’s 1976 but in the Future.

His latest song “It’s Not Gone” was hotly anticipated by his fans and continues his legacy of turning magic into music.

There is no doubt that ryan is a prolific and committed artist with a number of successful singles, live performances, and creative videos to his name. In true form, ryan’s latest video for “It’s Not Gone” adds a perfectly moody layer that deftly enhances the vibes of the song.

I love a good Polaroid moment with which this video is filled. Take a trip through ryan’s world through this video yourself.


What challenges have you faced as an Artist?

“The challenges never seem to cease for any lifeform, but especially for artists and musicians alike. The industry is constantly changing ⁠and you could be at an ultimate creative high one day and then an ultimate low the next. For me, and I think most creators, recognition as a creative in this massive world is by far the biggest challenge, but the most rewarding success. Personally, as a performing musician, I am always striving to perfect my live set as much as I physically can. As a one person band type of deal, I’m the writer, the booker, the manager, the performer, the lighting crew, the roadie (along with my incredibly patient girlfriend Kim 😌), and keeper of the merch table. That has definitely proven to be a challenge when playing live, but probably even more challenging is having technology be your other bandmates. Sometimes the tech can have a mind of its own and have its faults at a show; like a drummer that shows up after way too many. I’d say trying to make sure the live show runs as smoothly as I want it to is the biggest challenge, but again, the most rewarding when it does.”

What are your future goals with your music?

“Future goals for me would definitely be getting on some festival shows and bringing the good word of Orb to some wonderful people across the country and, of course, the world. As I mentioned with the challenges, it really comes down to getting the live set down to a point where there are nearly (can’t mess with the universe too much) hiccups and I can confidently go on whatever stage knowing everything will run nicely. Another upcoming goal would be getting a solid album together relatively soon. Since the EP release back in 2019, I took on a different approach in 2020 between COVID and the realization that audiences were enjoying consistent single songs as opposed to hefty albums. However, I have always been a lover of albums and how an artist could tell a story with an album by using similar tones and sounds so, I’d like to take on that again and curate something fun. ” 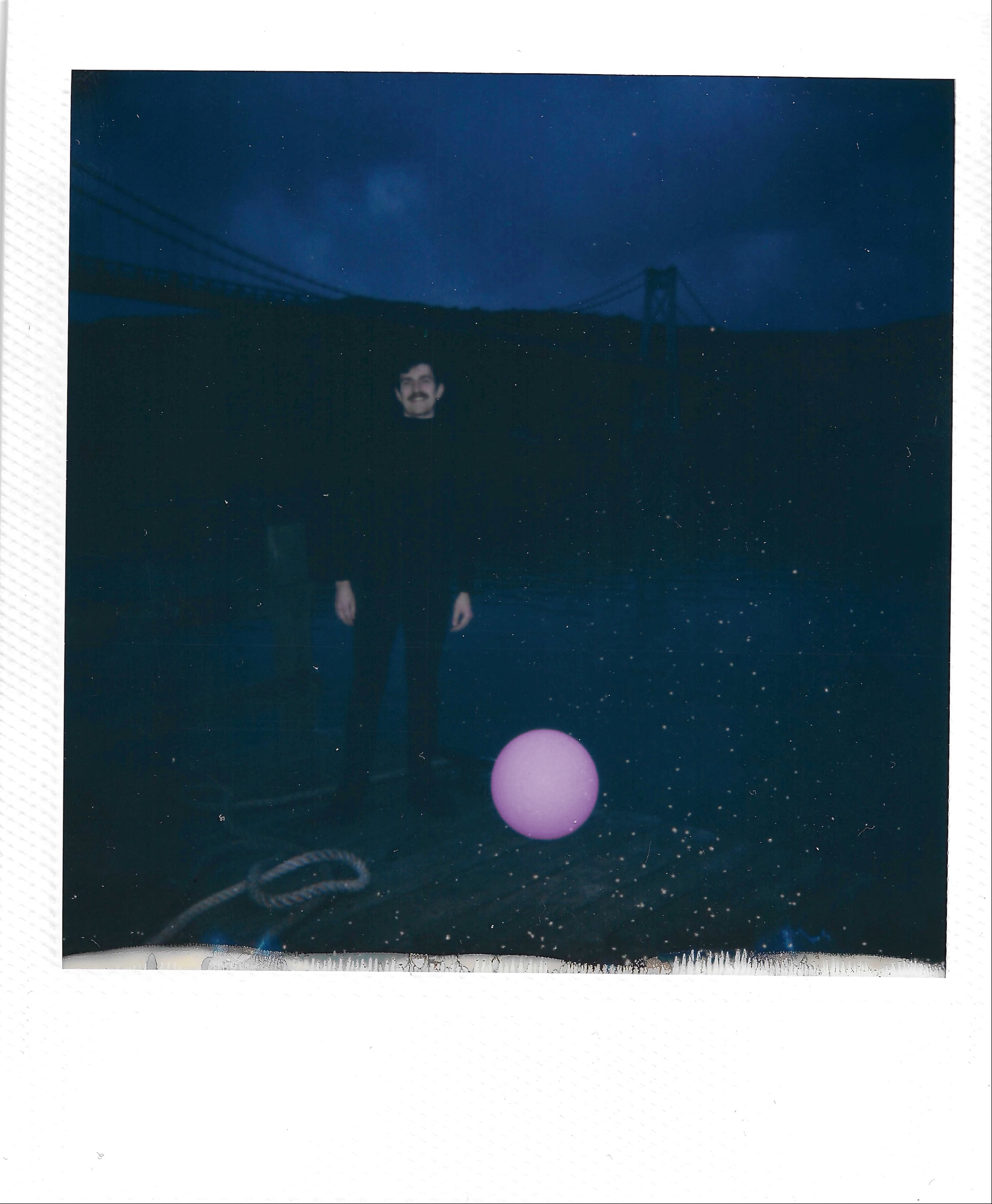 What projects are you working on now?

“There’s gonna be a super fun upcoming Rooftop Synthpop show in Long Island City on September 9th with myself, Zoe Briskey, and Luxury Bones at a stellar venue that also acts as a hostel, bar and café. Free show! 21+

There’s also talks of another stellar show in Troy, NY in November so, I’ll definitely keep y’all posted on that one!” 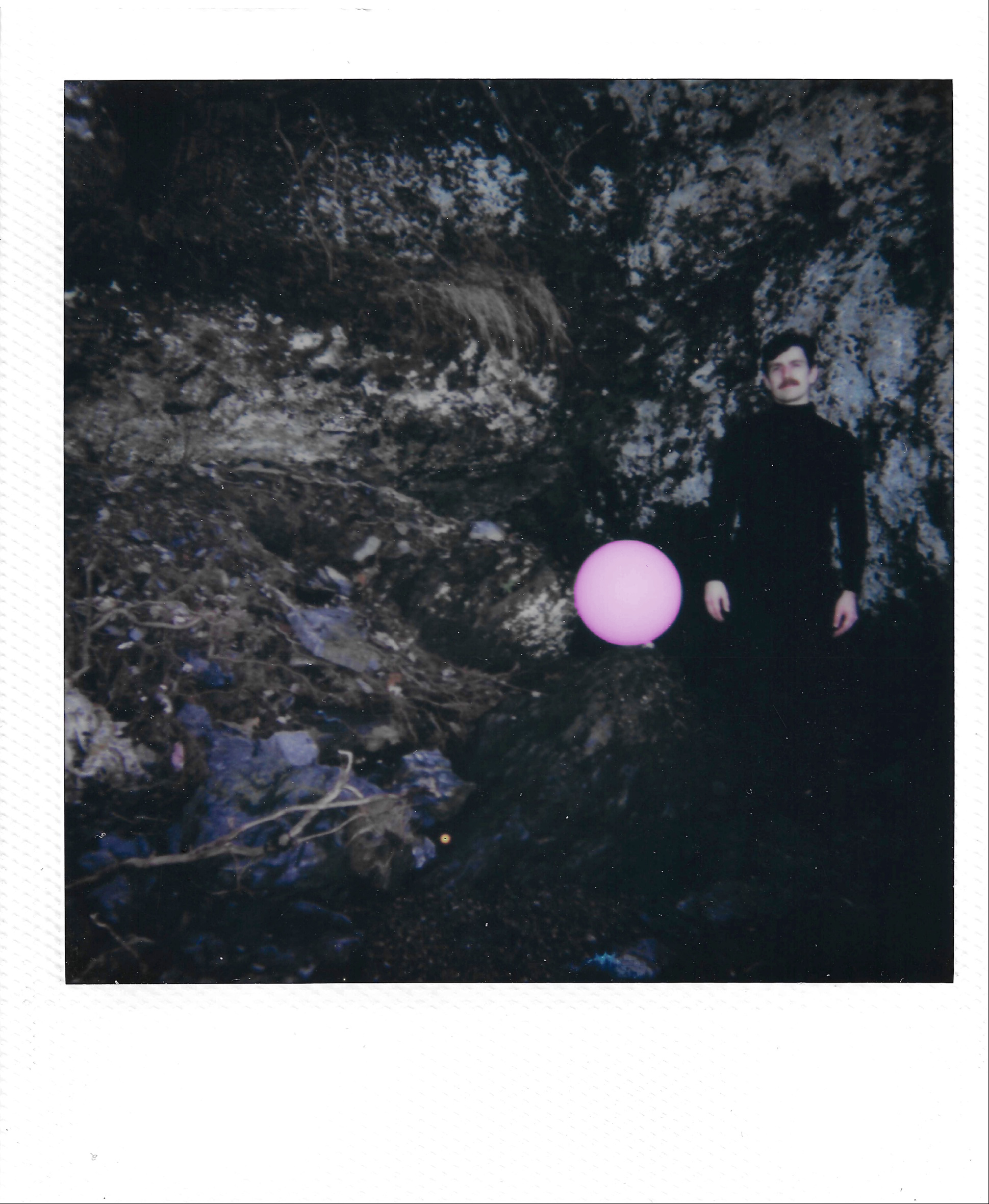 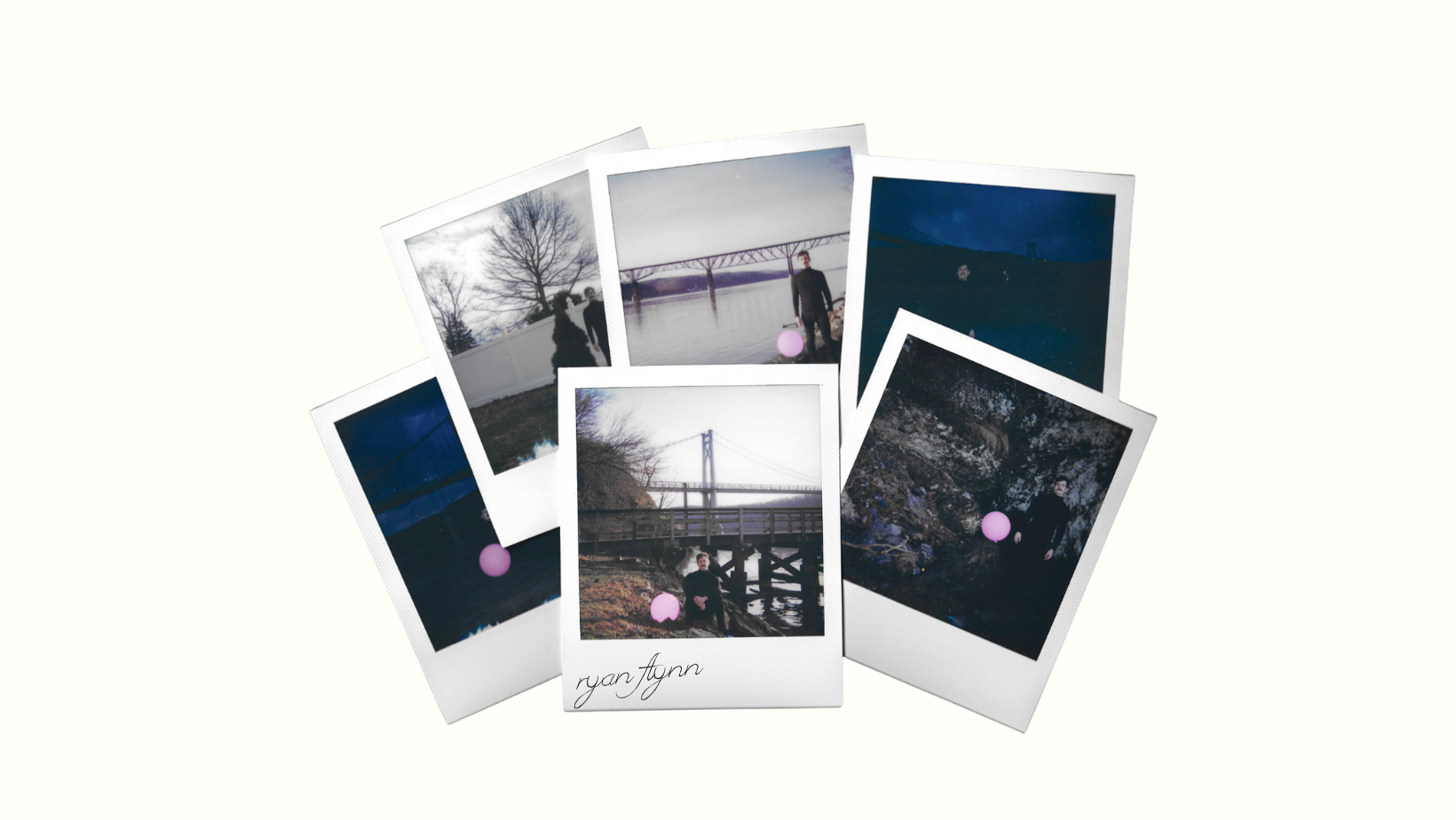 A Message from ryan flynn

“If there’s anything I’ve realized from this past year, the biggest support from fans comes from adding any ryan flynn tracks to your playlists on whatever streaming platform they fancy and purchasing/suggesting cool merch! I actually just launched a new merch site on Threadless so that fans can use the logos I’ve designed on different types of shirts with different types of colors, bags, stickers, magnets, buttons, and even socks!”

Independent artists rely on the support of the music community. You can actually make a difference in an artist’s life and career by showing your support in these ways!